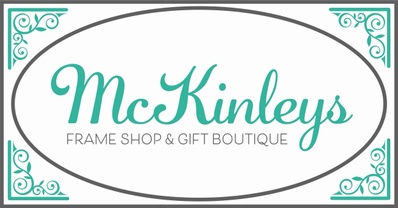 High Quality Art & Picture framing and Gifts. You treasure it, we frame it!

Richard developed a profound interest in art at a very early age, there was never a question as to what he would be doing throughout the rest of his life. His interests included all aspects of the visual arts, which he perused with endless energy and enthusiasm. Richards art career began as a freelance artist, then as a commercial artist and later an art director of a very large art group.  No matter where his life took him, Richard continued to work on his own art pieces.  He had his first gallery showing in Saratoga Art Gallery,  Richard has shown his work in many galleries since, with two of the most notable ones in Carmel. His paintings have also been shown at the Springville Museum of Art (Utah). Which is where one of his paintings was purchased by a director of the museum prior to the show. His work has also been shown at the Haggin Museum in Stockton. Richard has also owned his own gallery, The Artist Corner, in Saratoga.  When Richard encounters a setting that catches his eye, he has no interest in just merely copying it. He'll leave that for the camera. Rather he begins to think about how to best portray it.